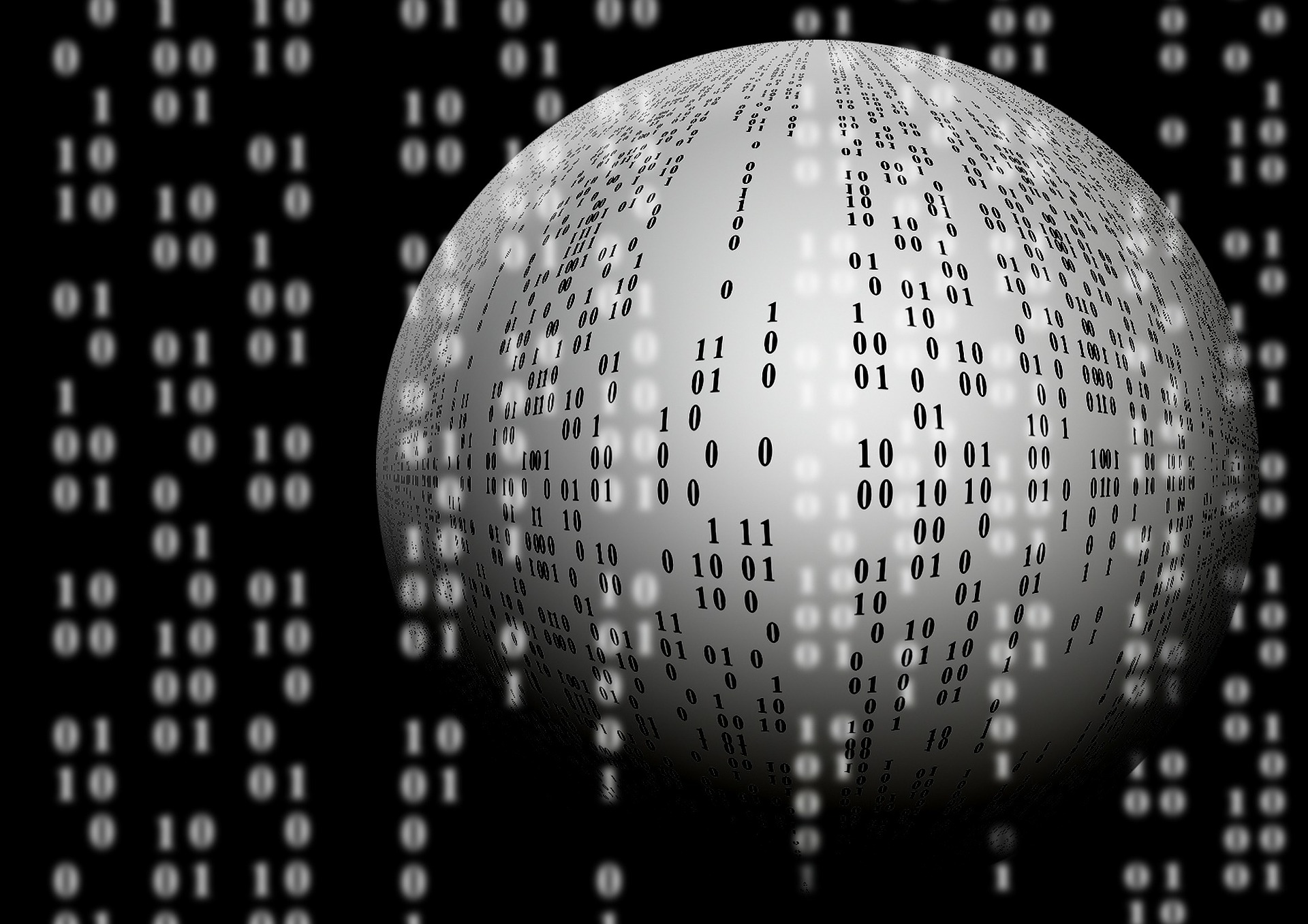 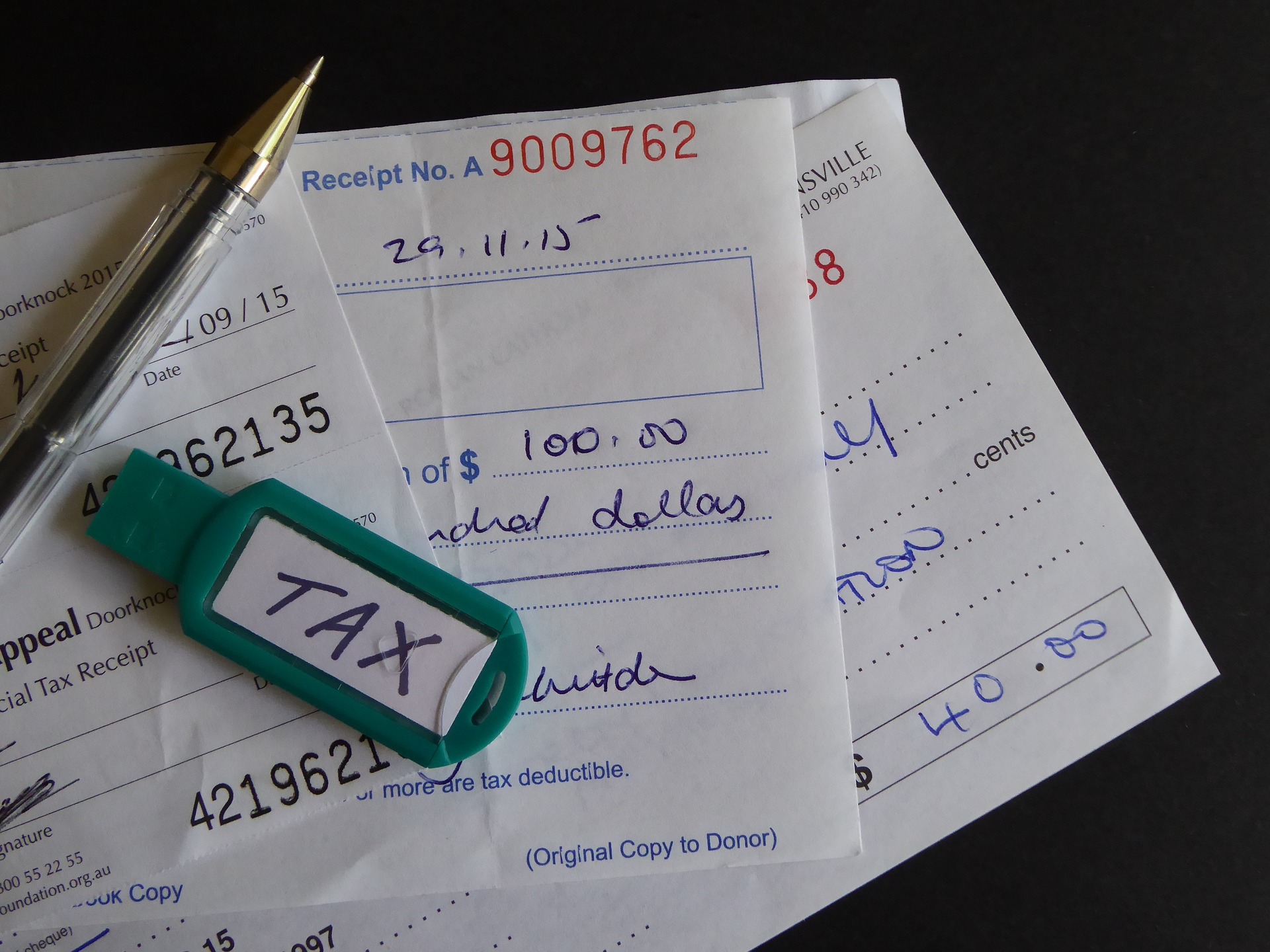 Article 40 (2) of the of the Legal Act of the Republic of Kazakhstan No. 477-IV dated 22nd of July 2011 “On immigration of population” (hereinafter to be referred to as the “Immigration act”) states:

It is prohibited to create a legal entity as well as to participate in the capital of commercial organisations by foreigners who have not obtained a visa for entry as business immigrants.

In accordance with the above-mentioned rule, a foreigner (without a valid visa) is prohibited:

The Immigration act was adopted in 2011. Prior to this statute the Legal Act of the Republic of Kazakhstan No. 204-I dated 13th of December 1997 “On immigration of population” was in force. The latter did not contain the concept of a business immigrant, nor any other restrictive barriers for a foreigner to incorporate a legal entity.

We have often encountered the situation when foreign citizens incorporated entities in Kazakhstan by issuing a power of attorney, or by obtaining an electronic digital signature and subsequent online formation of an entity, or after obtaining a business visa and each time the legality of such incorporation was doubtful. Cases of opening brokerage accounts by foreign citizens and acquiring shares in Kazakh joint stock companies are also known to our practice.

Earlier the Ministry of Justice had given ambiguous answers on this issue, however since recently the state bodies of Kazakhstan began to pay attention to this requirement of the Immigration act. Moreover, there was a practice of abolishing the purchase of shares (interests) in partnerships by foreigners that did not obtain a business immigrant visa before acquiring shares (interests) in the charter capital of the partnerships.

Foreign citizens who have purchased shares of Kazakh joint-stock companies on stock exchanges or under OTC transactions after 2011 without a valid visa are also at risk. Shares of one of the financial institutions of Kazakhstan were recently admitted to trading on a foreign stock exchange. The current migration legislation also jeopardizes the legitimacy of the secondary public offering of shares oflocal joint-stock companies.

This issue has repeatedly been raised in the media and in professional circles. Furthermore, on 21st of November 2013 members of the Kazakh Parliament submitted a request No. DZ-228 to the Prime Minister of Kazakhstan stating that since the adoption of the Immigration act (2011) until November 2013 there were no known cases of issuing business immigrant visas and, accordingly, the MPs asked to review the current rules. However, the situation has not changed since then.

Strict adherence to the letter of the law allows to invalidate hundreds of cases of foreign interest company incorporation and re-registration. Considering the purchase by foreigners of shares of Kazakh joint-stock companies on the Kazakhstan Stock Exchange (KASE) and on foreign exchanges, the cases of such illegal transactions can go to thousands.

To the best of our belief, the purpose of introduction of the notion of a business immigrant was to regulate their status, as well as to provide a legal ground to reside on the territory of the Kazakhstan to foreign citizens who, by the time the Immigration act was passed, have already formed companies in Kazakhstan and to those who come to Kazakhstan with intention to create a business. Most likely, this requirement for obtaining business immigrant visas was addressed only to those foreigners who intend to immigrate to Kazakhstan.

Referring to the context of the Immigration act itself, which under broad interpretation regulates the process of immigration to Kazakhstan, it is consistent to interpret this rule in the following way: should a foreign citizen decide to immigrate to Kazakhstan for the purpose of forming a legal entity, he or she must obtain a business immigrant visa, and if he or she immigrates to Kazakhstan for other purposes, then another type of visa should be sought (student visa, employment visa, etc.). But if a foreigner does not immigrate to Kazakhstan and intends to form a legal entity or buy shares (participation interests in partnerships), then accordingly this restriction should not apply to such foreigner. However, the rule, as it is presently worded, has created the opposite effect when no foreigner can form a legal entity or become a participant or shareholder of a commercial organisation without obtaining a business immigrant visa.

We believe now is the time for the state to abolish this restriction.

Disclaimer: Due to the ambiguous interpretation of the rules of the legislation specified in this article, the authors do not recommend using the information presented in this article as grounds for any active actions by investors.